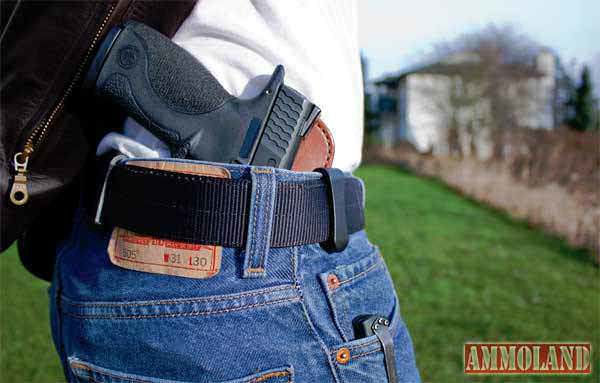 AJR 24 voices the Legislature’s opposition to current efforts in congress to pass “concealed carry reciprocity” legislation (S. 446 and H.R. 38) and any other similar legislation because it would require all states to recognize the concealed carry licenses of other states, creating equity for all when it comes to exercising the constitutional right to bear arms.

“This is not the first time the California Legislature has expressed their complete and utter disregard civil rights” stated Craig DeLuz, Spokesman for the Firearms Policy Coalition (FPC). “California has a long and tortured history with using gun laws to pick winners and losers instead of supporting equality and civil rights for all.”

The first gun control law passed in California, AB 80 was enacted in 1854. It was, “An Act to prevent the sale of firearms and ammunition to the Indians in this State.” In 1924 the Hawes Act was enacted to prevent Hispanics and Chinese from obtaining …Read the Rest