Legendary Film Weapons & Costumes To Be Sold In £3M Auction 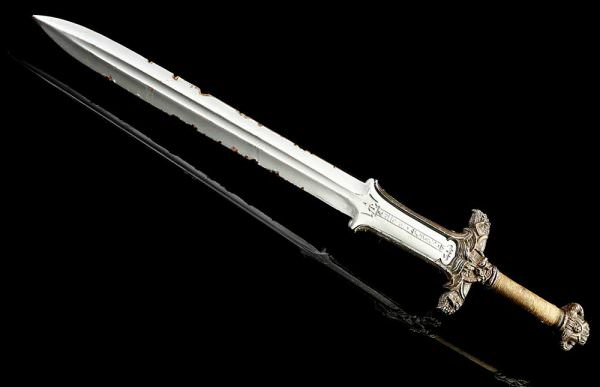 USA – -(Ammoland.com)- This iconic sword will be sold alongside props and costumes from some of cinema’s most legendary movies including Russell Crowe’s Stunt Sword and Scabbard from Ridley Scott’s Gladiator which is estimated between £4,000 – 6,000

A preview exhibition presenting over 300 auction lots will take place between 7th – 26th September 2017 at the BFI IMAX in Waterloo, London

Stephen Lane, Prop Store CEO, commented on the upcoming auction – “We’re very pleased to be able to offer this collection of impressive weapons and costumes from a wide-range of cinema classics including Maximus’ sword from Gladiator, and Tom Hanks’ costume from his Oscar-nominated role in Saving Private Ryan. These great items and hundreds more will go under the hammer at Prop Store’s …Read the Rest