Left-Wing Assassination Attempt on Republicans, This Week on AAR 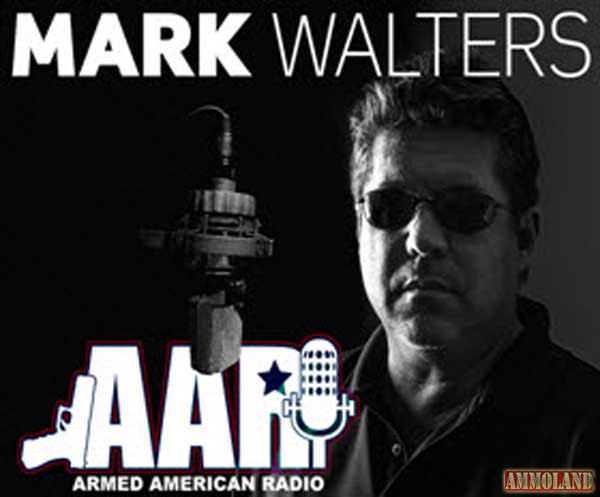 U.S.A. –-(Ammoland.com)- The Sunday monster cast was another good one. I know, I’m partial but as I always like to say, facts are stubborn things. Joining me on Sunday evening this week was Alan Gottlieb who gave us his insight and analysis on the events that unfolded the previous week in Alexandria, VA.

Alan and the Second Amendment Foundation had, earlier in the week, put out a press release discussing the root cause of the attempted assassination of nearly 20 Republican members of Congress by a left-wing nut case fueled by hateful leftist political rhetoric. Alan made no bones about where this political division is coming from and where it will lead again if left unchecked by those fomenting it. We also discussed the Supreme Court and whether or not he believes they will take up the two 2A cases before them each week during the SCOTUS conferences. We can report that as of last week they had pushed them off one more time. More to come next week.