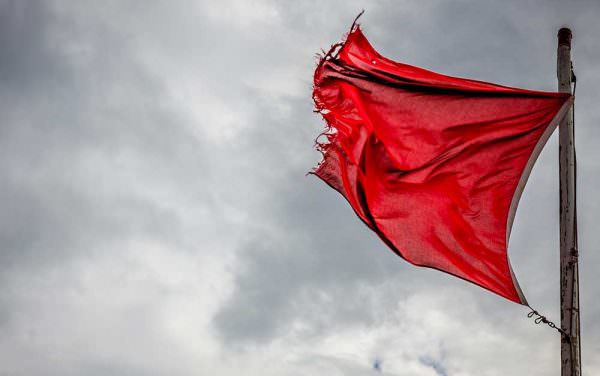 BELLEVUE, WA – -(AmmoLand.com)- The Second Amendment Foundation is cautioning the public about a new “toolkit” [embeded below] for gun control lobbying groups to help them campaign for passage of so-called “red flag” laws that create “Extreme Risk Protection Orders” designed to take firearms from people based on allegations from family members, intimate partners or others, raising concerns about due process.

The document, leaked to AmmoLand News, was produced jointly by the Alliance for Gun Responsibility, the Giffords gun control group and the Educational Fund to Stop Gun Violence.

“This document,” noted SAF founder and Executive Vice President Alan M. Gottlieb, “raises alarms because there’s a lot in it about taking someone’s guns, but only two paragraphs about returning firearms to their rightful owner.”

He recalled an earlier 80-page guide, reportedly paid for by Michael Bloomberg’s Mayors Against Illegal Guns, discovered during an Internet search, that provided strategies to anti-gun groups for mounting gun control campaigns in their communities. He co-authored a book about that experience titled “Dancing In Blood: Exposing the Gun Ban Lobby’s Playbook to Destroy Your Rights.”

Gottlieb’s alarms were raised by the inclusion …Read the Rest