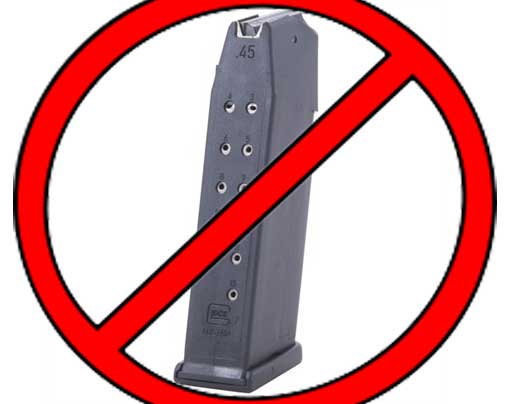 However, the district court’s decision is not the last word on the matter. Association of New Jersey Rifle and Pistol Clubs counsel were ready for the contingency and have already filed a notice of appeal, and they anticipate filing the papers Monday seeking an expedited decision halting the law during the appeal.

Despite finding that the banned magazines are “in common use,” the district court in its decision disregarded the Supreme Court’s clear command in Heller that such arms may not be banned.

The court decided that the magazine ban does not “substantially affect [individuals’] ability to defend themselves” even though the Second Amendment does not permit a State to pick and choose which arms it deems sufficient for self-defense. The court then denied Plaintiffs’ Equal Protection claim, applying an improperly low Constitutional standard, and denied Plaintiff Takings claim, finding that requiring …Read the Rest