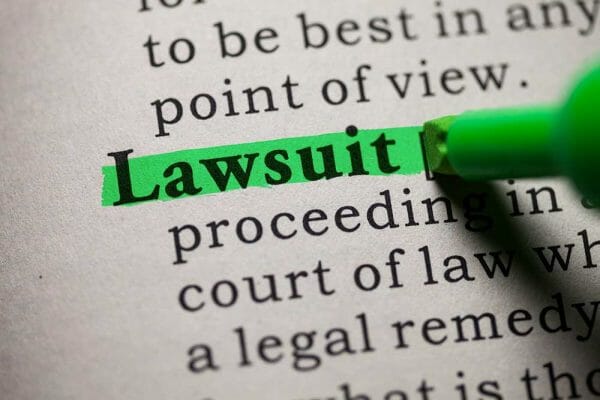 BELLEVUE, WA – -(Ammoland.com)- A lawsuit challenging the validity of anti-gun-rights Initiative 1639 has been filed in Thurston County Superior Court by nationally-recognized Second Amendment advocate Alan Gottlieb, but this time he’s filed as a private citizen and Washington State voter.

The legal action, naming Secretary of State Kim Wyman as the defendant in her official capacity, is supported by the Second Amendment Foundation, the Bellevue-based organization founded by Gottlieb more than four decades ago. SAF has become a powerhouse in gun rights litigation at both the state and federal levels.

“While I head a national organization,” Gottlieb said, “I also happen to be a registered voter in Washington state, and this initiative is legally invalid. The petitions were not printed in accordance with state law because they did not have a full and correct version of the measure printed on the back.”

Additionally, Gottlieb’s lawsuit notes that language intended to be added to state law was not underlined nor was language to be stricken from existing law identified by strike-throughs.

“How was anyone supposed to fully understand what they were signing,” he wondered. “Just because the wealthy elitists behind this poorly-prepared …Read the Rest