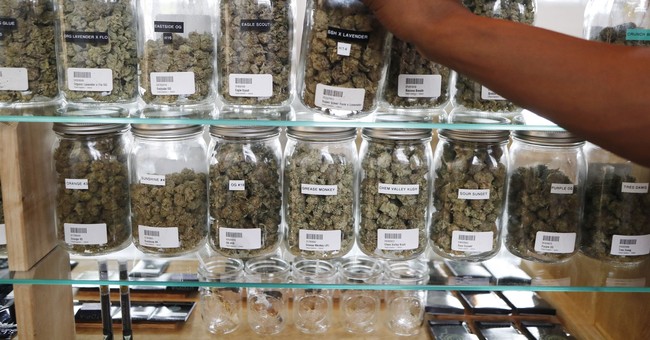 When Hawaii decided to confiscate guns of medical marijuana patients, there was outrage. For better or worse, though, the police department was on solid legal ground. Federal law prohibits gun ownership by anyone using things like marijuana.

Now, lawmakers in some states are looking to fix that.

To start with, we have Oklahoma.

An Oklahoma lawmaker has filed a bill that he hopes will protect the gun rights of medical marijuana users.

A new state senate bill would allow medical marijuana license holders to own firearms. It would still be illegal to be under the influence of marijuana to use or carry a gun, however.

Honestly, that sounds fair. Not everyone who has a medical marijuana license will be high all the time, after all.

But Oklahoma isn’t the only state with a lawmaker looking to deal with this issue.

For some time, Colorado has been shifting anti-gun as well as being the first state to legalize marijuana for recreational use. So it’s an interesting juxtaposition between those two positions leading to a bill designed to protect the Second Amendment rights of people using marijuana. Too bad the Democrats already killed it.