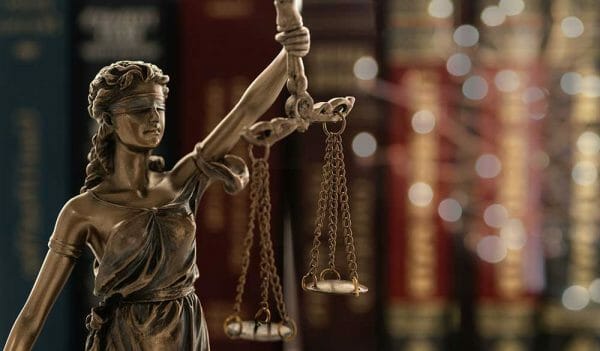 USA –-(Ammoland.com)- The Las Vegas Review-Journal reports 07-02-18, Troy, and his 32 year old roommate Brandon were watching a football game on Sept. 5, 2013, at a home near Wigwam Avenue and Spencer Street here in Las Vegas.

Troy was trying to give Brandon some relationship advice. Brandon didn’t like it and a quarrel broke out.

Brandon, who had been drinking, became aggressive and hit Troy in the back of the head. Troy wrested himself away from Brandon and ran through his living room into the master bedroom. He had a Glock M19, 9mm handgun stored in the headboard.

Brandon now tried to choke Troy, who grabbed the gun and fired. The aggressor was shot 11 times and his body was found face-down in Troy’s bedroom.

Prosecutors said Brandon was hit in the back eight times. Troy only remembers firing two shots.

Since detectives questioned him in September 2013, Troy has said he was acting in self-defense …Read the Rest