Kremlinology at the NRA Annual Meeting 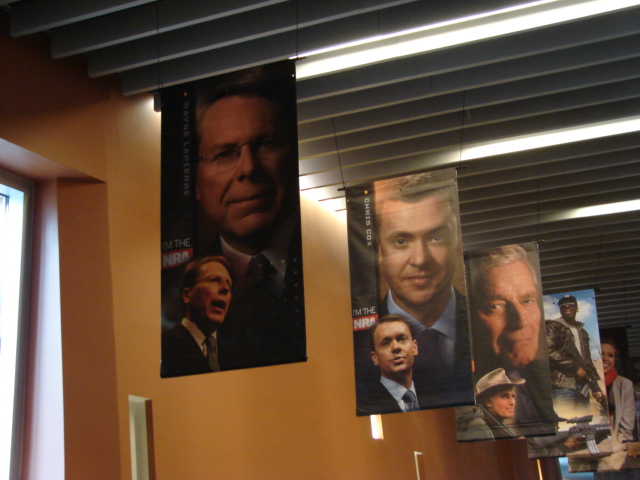 My war was the Cold War. I spent a good chunk of my career helping to develop weapons to counter the communist threat. A portion of our intelligence effort was spent attempting to determine what was going on inside of the Soviet Union, who might succeed whom in the leadership, and what it might mean. The called it Kremlinology. Watching the NRA and trying to determine what is happening in its internal politics is much the same . . .

There are the public pronouncements, that tell us some of what happened, always after the fact. While the NRA elections can …read more