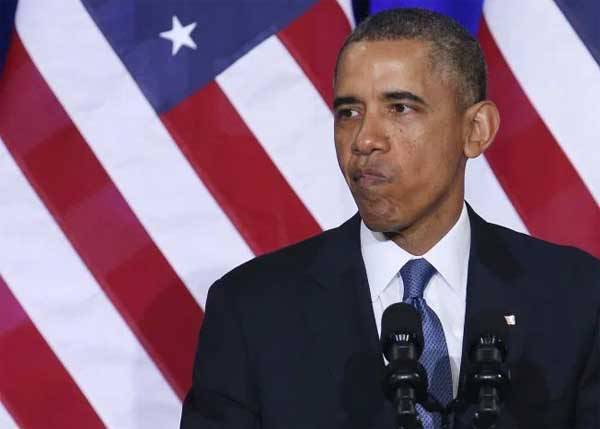 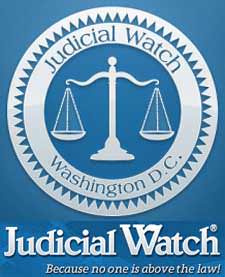 Washington, DC –-(Ammoland.com)- Judicial Watch today announced that it asked the U.S. District Court for the District of Columbia to reconsider its March 28, 2017, Judgment in a Freedom of Information Act (FOIA) lawsuit against the U.S. Department of Defense and the Central Intelligence Agency (CIA) due to an extraordinary admission by the defendants that declarations submitted during litigation caused the court to “misapprehend its factual assertions” (Judicial Watch v. U.S. Department of Defense, et al (No. 1:16-cv-00360)).

The court ruled, based on Defense Department and CIA declarations, that the agencies properly withheld from disclosure five memoranda sought by Judicial Watch justifying the search, raid, capture or killing of Osama bin Laden in 2011.

One week after the court issued its Opinion, the agencies filed a Notice of Clarification regarding the factual statements made in the “Shiner Declaration” supporting their Motion for Summary Judgment: