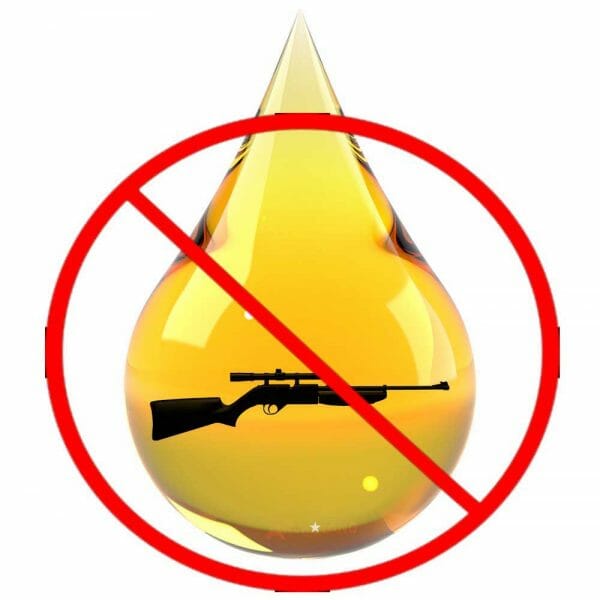 This means the law will go into effect as passed on October 1st, 2018. That’s just two weeks from now. However, while the case is pending, the judge made it clear that he believes all that’s needed to comply with the law is for the existing owner to send a letter applying for authorization to possess the “devices” covered by SB 707 to the Federal Bureau of Alcohol, Tobacco, Firearms, and Explosives (ATF) by 10/01/2018. That is the “grandfather” clause contained in SB 707 and that was the clause that the judge seized upon in holding that MSI had failed to show the “irreparable injury” necessary for preliminary relief. As he said at the hearing, all you have to do is “apply” to the ATF by October 1 for “authorization to possess” the “device” in order to avoid prosecution for …Read the Rest