Jason Christie Wins Again, Pushes Closer to the Angler of the Year Award 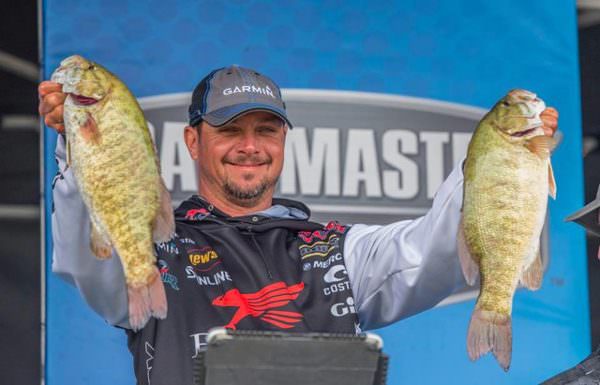 The 43-year-old Christie is no stranger to the winner’s circle. The win gives Christie his fifth first-place finish in a Bassmaster event. Christie has also fished in five Bassmaster Classics, and is currently second in the standings for the 2017 Bassmaster Angler of the Year title.

“It feels great to get the win on Lake St. Clair,” said Christie. “I am really comfortable fishing this lake. There are so many smallmouth in here it’s one of my favorite fisheries.”

Most anglers get upset when they catch a non-weighable species, like a drum, in a bass tournament but not Christie.

“I must have caught 900 pounds of drum this week,” said the angler. “I would catch a drum and I could see three or four fish following it. I would get the drum off and get my YUM Tube back in the water and catch …Read the Rest