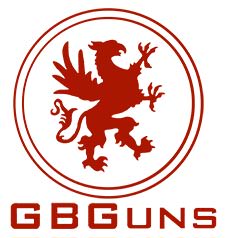 USA – -(Ammoland.com)- Bullpups have risen and fallen in popularity over the years. Delivering rifle-level power and performance in a package as compact as 26″ is a major attraction. Detraction has generally sourced from lousy triggers and a change in manual of arms. I readily dismiss the manual of arms issue: if you’ve learned to operate one rifle you can learn to operate another.

Bullpup triggers by their very nature require a linkage to extend from the trigger that the shooter interacts with to the actual firing mechanism. Thanks to what are often 90 degree angles pivot points must exist and with them comes the loss of good trigger sensation.

There have been some advancements, but most consumer expect their compact defensive tool to also have the trigger feel of a bench rifle. Previously I thought that was impossible and had dismissed bullpups as a compromise. But what would happen if a company known for making excellent triggers made their own bullpup?

Could they remain true to …Read the Rest