Is That Pro-Gun Quote Too Good to be True? 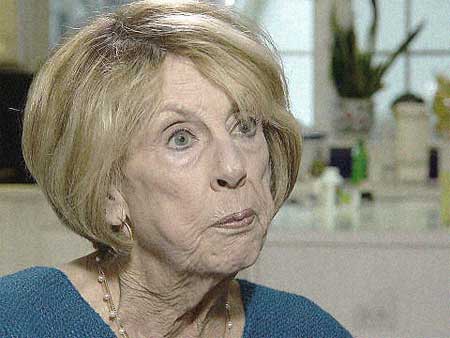 United States – -(AmmoLand.com)- When we discussed how our support for the Second Amendment comes across, one of the items mentioned was the importance of maintaining your credibility. There are far too many in the media who seek to help in the cause of those who would take our freedoms away that would eagerly leap to paint us as liars or worse, thus depriving us of a key advantage, we have over the likes of Schumer, Feinstein, Bloomberg, and their ilk. It also hurts efforts to win over local media.

Think it won’t matter? In 1996, Al Salvi was running against Richard Durbin, an avowed opponent of our right to keep and bear arms, for a United States Senate seat. He falsely claimed that former White House Press Secretary James Brady had a Class III FFL. Salvi quickly apologized, but the damage was done, and Durbin is now Chuck Schumer’s sidekick in the Senate.

I wish I could say that’s the only time… but there are others, and many were prevalent in the 1990s, and they stick around today and can be found on many a web site. It is a classic booby …Read the Rest