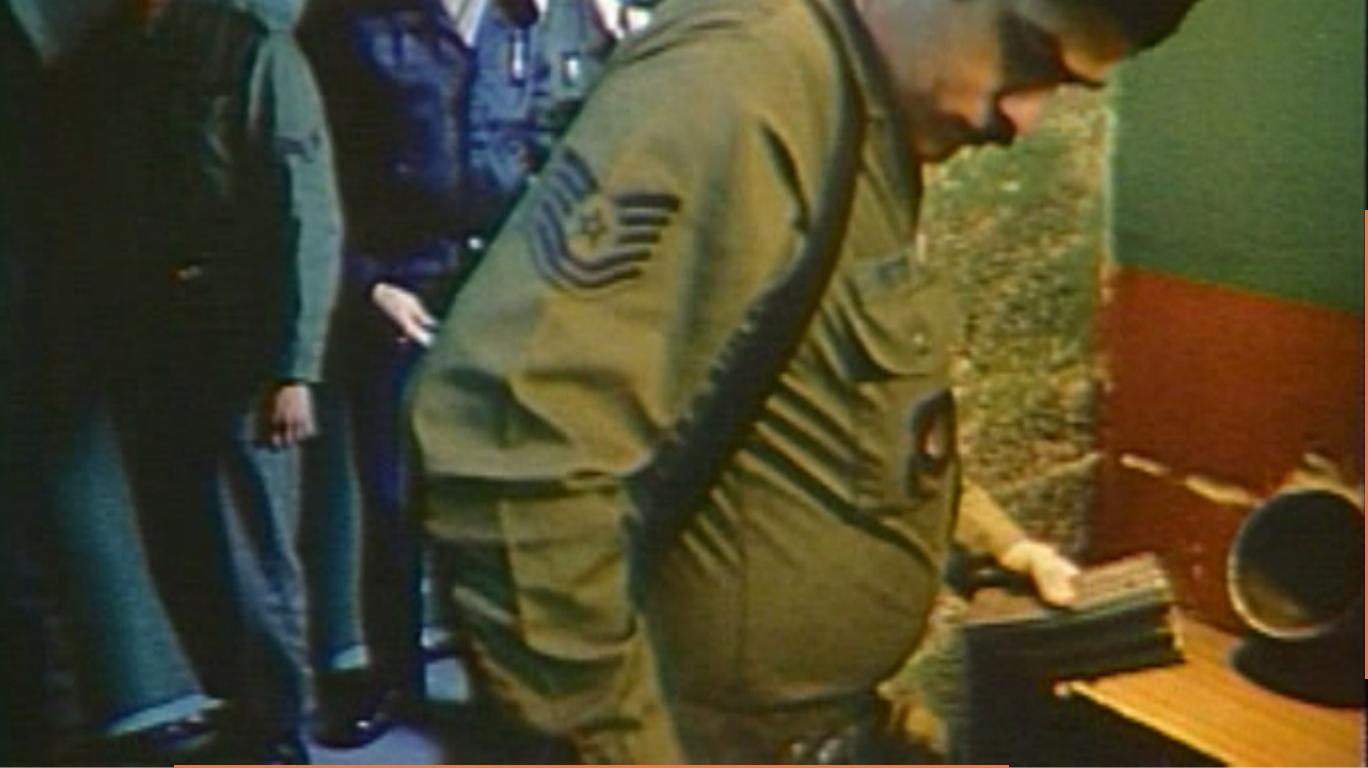 I was either in, or worked for, the U.S. Army for over 30 years. During that time I had some experience with what ammunition guards were issued before going on duty. My brother brought my attention to a video, titled “The Wing” about F-15s in Bitburg, Germany, in 1981, at the height of the cold war. In the video you can see a Tech Sargent being issued four magazines, all with rounds in them. He makes sure his chamber is clear and inserts one magazine. In the screenshot above (about 7:26 on the video) you can see …read more