Is Democracy a Dying Species? 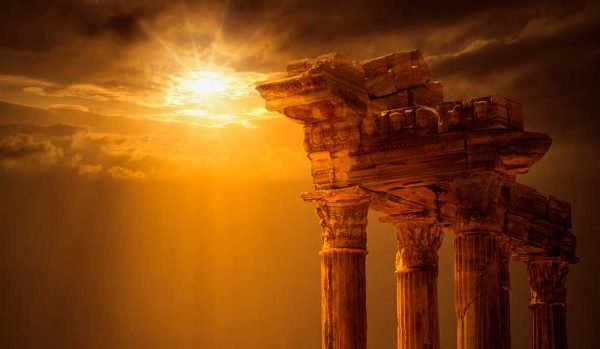 What happens when a majority or militant minority decide that the constitutional rights of free speech, free elections, peaceful assembly, and petition are inadequate and take to the streets to force democracy to submit to their demands?

Our world may be about to find out.

Chile is the most stable and prosperous country in Latin America.

Yet when its capital, Santiago, recently raised subway fares by 5%, thousands poured into the streets. Rioting, looting, arson followed. The Metro system was utterly trashed. Police were assaulted. People died. The rioting spread to six other cities. Troops were called out.

President Sebastian Pinera repealed the fare hike and declared a national emergency, stating, “Chile is at war against a powerful, implacable enemy who does not respect anything or anyone and is willing to use violence and crime without any limits.”

How does a democracy that has …Read the Rest