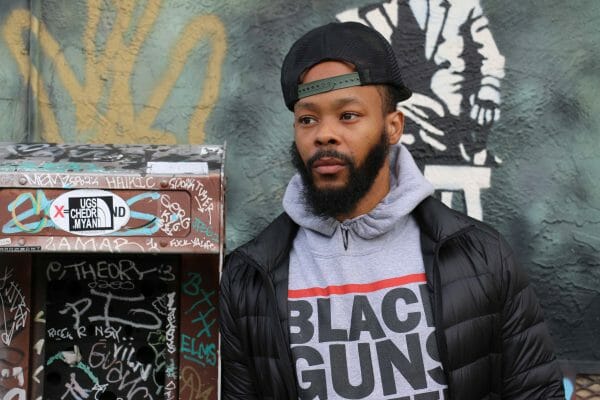 U.S.A. –-(Ammoland.com)- Maj Toure did not grow up as a gun guy. Maj grew up in North Philadelphia. He saw a system of control there, but Maj is not a follower. Maj is a hard-core freedom guy. He believes in the freedom of speech and all the rights laid out in the Constitution. Over the years one thing that he has come to realize that none of the other rights are possible without a strong right to bear arms.

Maj saw Draconian gun laws around the country he loves. He saw good people not being able to defend themselves because the people in power decided that they did not want them to have firearms even though armed guards protect them every day. He thought this contradiction was fundamentally unfair to the average citizen.

Maj decided that he needed to do something about this so in 2015 he founded the group, Black Guns Matter. Black Guns Matter brings trainers into urban areas to help the citizens learn proper gun use and gun safety. It became his mission to strengthen the Second Amendment to protect against tyranny. His classes are about bringing people together …Read the Rest