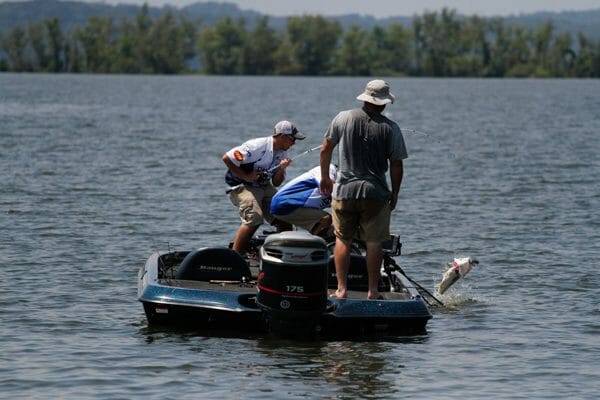 WEST POINT, MS – -(AmmoLand.com)- Starting on Thursday, August 2nd and ending on the 4th will be what is now being referred to as the “largest high school fishing tournament in the world.”

A total of 322 boats comprised of two-person teams and their coaches coming all the way from Zimbabwe, Canada, and 38 states from the U.S. will all come together at Kentucky Lake and Barkley Lake for the Mossy Oak Fishing Bassmaster High School Series National Championship.

“Winning the Mossy Oak Fishing Bassmaster National Championship would be an honor and is something we dream about and work very hard for all year,” said Gibbons who has practiced in the days leading up to the tournament. “The conditions may be a bit tough for the entire field. Kentucky Lake is known for its ledges and features the potential to catch a large amount of bass and …Read the Rest