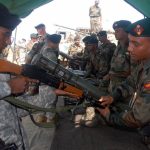 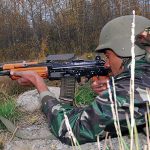 India’s Ministry of Defence has issued a RFI for around 30,000 7.62mmx51mm light machine guns for the Indian Army. 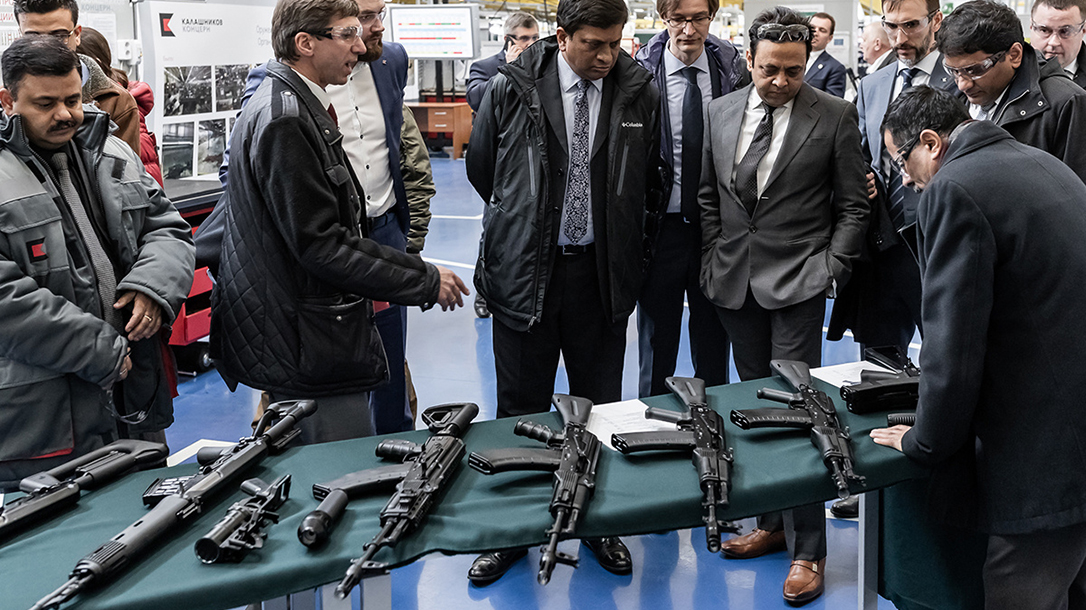 As Jane’s 360 points out, the RFI is an addendum to an earlier RFI issued in Oct. 2017. This latest version contains more information in terms of the technical specifications the MoD is looking for with these LMGs. It’s estimated that the contract award is for 30 billion in India Rupees, or $429.4 million.

The MoD has set a response date of four weeks after initial publication of the RFI, which was on Aug. 21. They will then gather information based on vendor responses and issue a RFP tentatively in Oct. 2018.

According to The Hindu, India’s Defence Acquisition Council—the group in charge of procurement within the Ministry of Defence—approved the procurement …Read the Rest