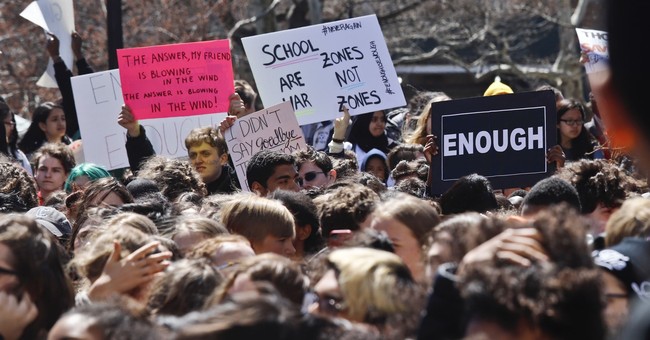 Unfortunately, that’s where the agreement seems to end.

However, the battle lines in this fight aren’t just happening on websites and in the media, but local newspapers where neighbors try to sway neighbors one way or the other.

It’s also in these newspapers where we can get a glimpse of just how the other side’s “foot soldiers” are thinking on an issue, and my sweet and fluffy lord, some of these people are outright ignorant.

For starters, many people have an issue with trying to control guns because they want to have free access to them at anytime. Many, as well, are beginning to feel like their rights are trying to be taken away. However, that isn’t the case. Something needs to be done though.

Whenever people have access to guns that shouldn’t, something bad usually happens. Like the Columbine shooting. It was a complete tragedy that still affects people today.

If guns were more secure then we could keep children, teenagers, and people who do not need to handle a gun away from them. So many …Read the Rest