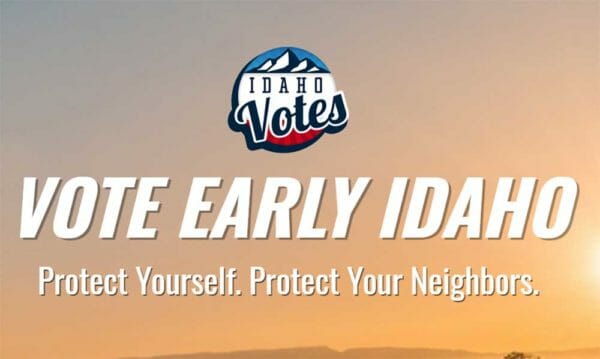 Gun owners are buying up guns and ammo in record numbers.

Sadly, we are also seeing despicable politicians usurp as much power as possible to go after gun owners and citizens.

Even here in Idaho, we have one Mayor who is making threats against citizens.

Fines, jail time, and more for people he deems are doing “non-essential” things. Ironically, this Mayor went on a power-driven tirade on Facebook the other day. He also said he is going to “shut the city down.”

You can read all about the story here.

It is times like these where we see tyrants flex their muscles and attack the people they are supposed to represent.

Idahoans must come together during this time and help one another. We don’t need elected officials targeting citizens for simply trying to live their lives.

Finally, we want to make sure that you are aware that ALL votes for the May 19th Primary Election will be done through …Read the Rest