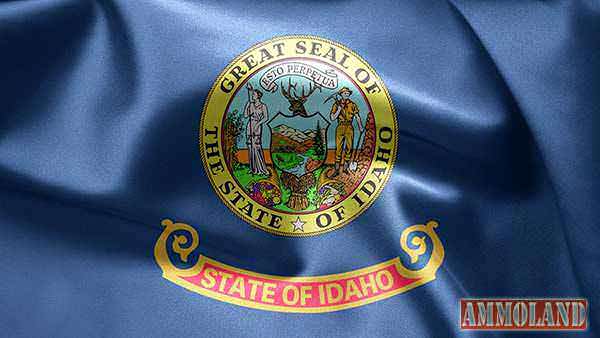 Fairfax, VA – -(Ammoland.com)- On July 1st 2018, Idaho Senate Bill 1313 went into effect. This important piece of legislation, which improved the ability of law-abiding citizens to defend themselves in Idaho, was passed by the legislature earlier this year and became law in March.

Your NRA thanks Senator Todd Lakey and the Idaho Legislature for strengthening Idaho’s self-protection laws.

Senate Bill 1313, sponsored by Senator Todd Lakey (R-12), consolidated and codified existing law to clearly protect the inherent right of a person to defend themselves.

This legislation clarifies that in the exercise of self-defense, a law-abiding citizen may stand their ground and protect themselves or their family anywhere they have a legal right to be.

SB 1313 also protects the right of a person to defend themselves against intruders who enter the defender’s home or business unlawfully or by force, without the defender having to demonstrate that he reasonably feared that the intruder was about to cause death or great bodily harm. The unlawful or forceful entry is now enough to establish a legal presumption that the defender’s fear of serious injury was reasonable—and, therefore, that the defense against the criminal …Read the Rest