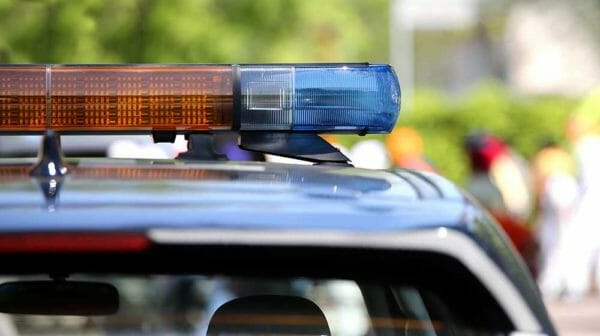 ICE officials with the help of the local Sheriff’s Department gather all the employees of Bear Creek Arsenal into a break room. Officials started checking their IDs and detained anyone who’s ID didn’t check out. If the person didn’t have IDs authorities held them until they could ascertain their identity.

ICE agents loaded the 30 employees that they detained on a bus and took them to a holding facility. Not all 30 people are still in ICE custody. Some of those that immigration officials detained were released when their identity was able to be confirmed. It is unclear how many workers are still in custody.