I Thought Georgia Was A Free State? Time for Constitutional Carry 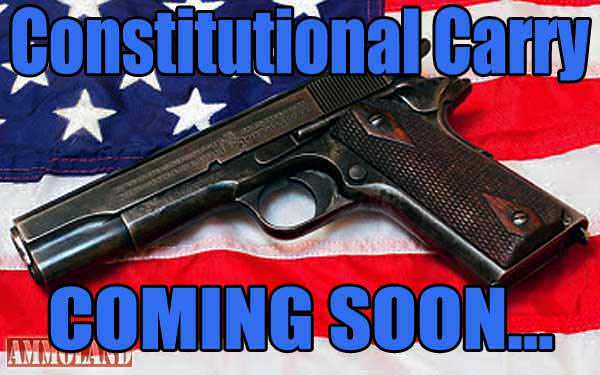 Georgia – -(AmmoLand.com)- While all of us follow federal recommendations and hunker down in our abodes, the usual suspects are taking advantage of the national health emergency to strip the second amendment rights of citizens. By usual suspects, I mean the likes of Cuomo in NY, Murphy in NJ, among others who must be sued into compliance for blatantly violating the rights of their citizens by shutting down permitting processes, fingerprinting, and gun shops, for example.

But, never in my wildest dreams did I believe I would see something similar here in the otherwise free state of Georgia.

Now, there is a universe of difference between the tyrants I just named above and Georgia Governor, Brian Kemp. Heck, Kemp ran one of the most pro-gun campaigns, possibly in the history of any state gubernatorial elections in modern-day America.