Hurricane Harvey Leaves Gulf Coast Residents “On Their Own,” For Self Defense 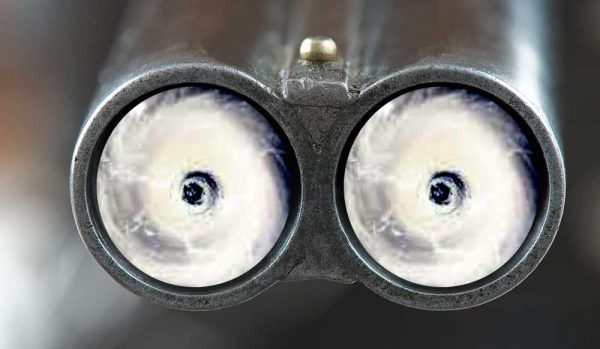 Disaster on the Gulf Coast:

As was the case when Hurricane Katrina swept over New Orleans in 2005, serpentine Hurricane Harvey has become a major catastrophe for the area, and the country.

As was the case in 2005, we are now seeing looting. In addition, gangs of armed robbers are preying on isolated homes, businesses, even rescue workers, because robbers know that calling for police assistance is impossible in many areas. Even when police can be notified, response will be slow, or police will be unable to respond at all!

Thus, in many areas of the Gulf Coast, people trying to live through it in their homes and businesses are utterly “on their own,” and will be for some time.

Accordingly, many citizens will be compelled to handle multiple “security emergencies,” entirely by themselves. Opportunity to “get prepared” is long past. You’re either prepared, …Read the Rest