How to Live in Peace 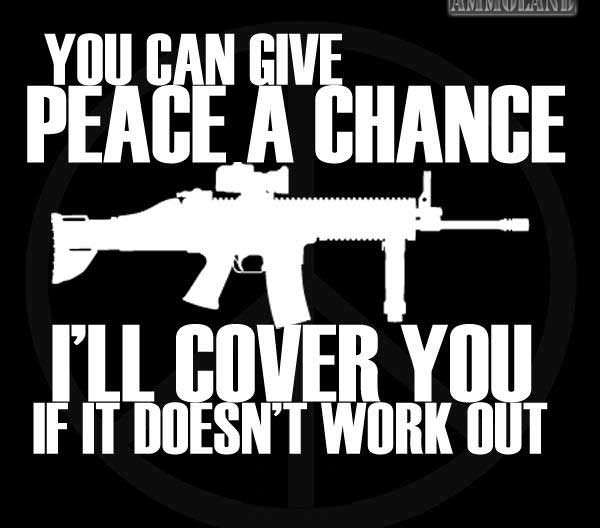 By contrast, there are many millions of PC users who feel the same way about Apple computers. Many men like double-breasted suits, but I wouldn’t be caught dead in one. Some people swear by Cadillac cars, but my favorite is Mercedes-Benz.

Despite these strongly held preferences, there’s no conflict. We never see Apple computer lovers picketing firms that serve PC lovers. Mercedes-Benz lovers don’t battle Cadillac lovers. In free markets, people with strong differences in preferences get along and often are good friends. The reason is simple. If you like double-breasted suits and I like single-breasted suits, we get what we want.

Contrast the harmony that emerges when there’s market allocation with the discord when there’s government allocation. For example, some parents want their children to say a morning prayer in school. Other parents are offended by that idea. Both parents have a right to their tastes, but these parental differences have given rise to conflict.

Why is …Read the Rest