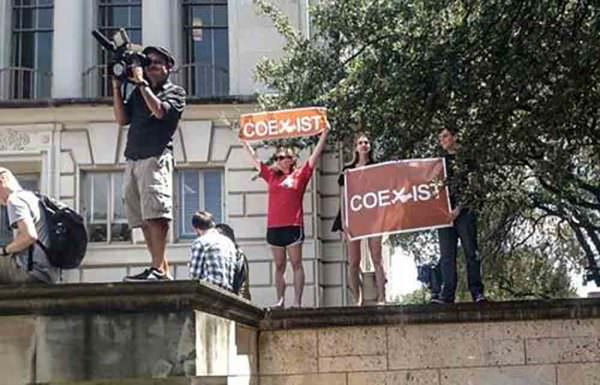 United States – -(AmmoLand.com)- When you are trying to generate more support for a pro-Second Amendment candidate or piece of legislation, going out to the media is part of the process. However, all too often, the media appearances go downhill. We may have the facts, but we lose our cool, or we come across as unreasonable people. As a result, people trying to help defend the Second Amendment end up unintentionally helping Bloomberg.

Let’s face it, the content of the message that we have isn’t all that matters. How that message is delivered also matters.

We can have the facts down pat, but if we deliver them in a way that dismisses the suffering of people who have been victimized by a firearm that has been misused, it won’t matter. They will simply emotionally manipulate our fellow Americans into supporting their anti-freedom agenda.

By the same token, we can be outraged at how Bloomberg, Feinstein, and others seek to take away our rights when we have done nothing wrong. In fact, we have every right to be, since they are in the wrong. But if our righteous outrage comes across as …Read the Rest