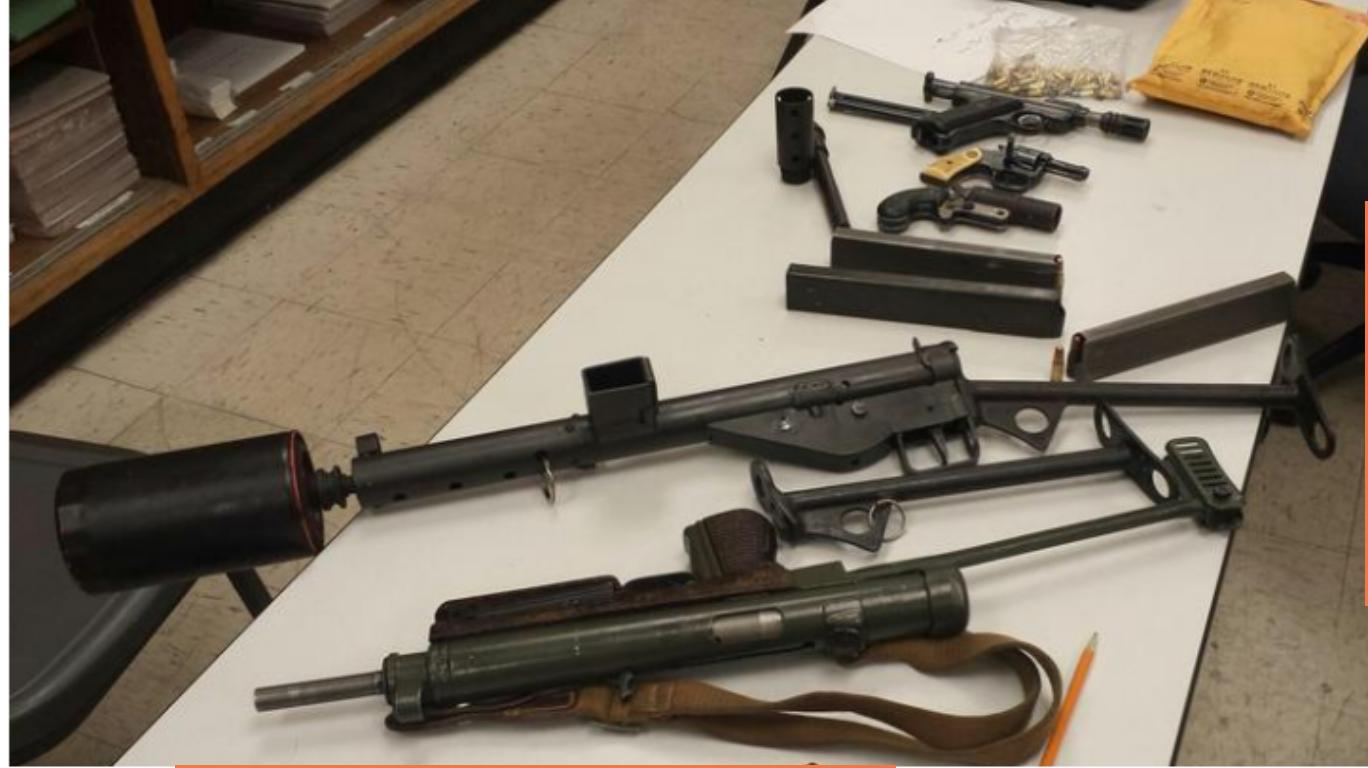 This ad shows the deactivated vz.26 for sale in the European Union for 95 Euros. Parts kits have been available in the United States, but do not included an intact receiver, only stubs from the receiver tube, for $62. Here is a link to a person who hoped to rebuild one of the parts kits into a legal semi-auto pistol. He expected to spend about $600 on it in 2013.

The vz.26 has a large oil filter attached to the muzzle. These are reported to make effective improvised suppressors. The first round fired creates a hole for the rounds to follow. It is questionable how effective it would be on the 7.62×25 round, which has a supersonic …Read the Rest