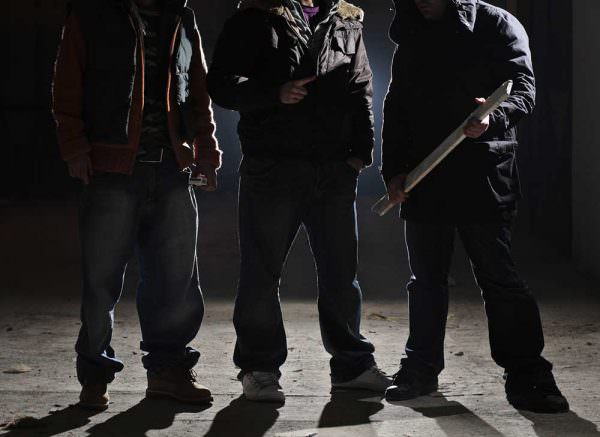 USA –-(Ammoland.com)- WKRN TV 2 in Nashville reports 03-25-2017 in Springfield, Tennessee, police are investigating after a home invasion ended in an exchange of gunfire between the homeowner and the suspects early Saturday morning.

The incident happened in the 800 block of Kings Lane around 2 a.m. Springfield police reported three young men entered the residence with guns drawn and began demanding money from the homeowner.

The homeowner pulled out his 9mm semi-automatic handgun and fired one round at the suspects.

The three turned and fled from the home. One of them fired a return shot at the homeowner, striking him in the hand.

He was transported to Northcrest Medical Center for treatment of minor injuries.

The suspects were described as between the ages of 18 to 20 years old and all were wearing bandanas.