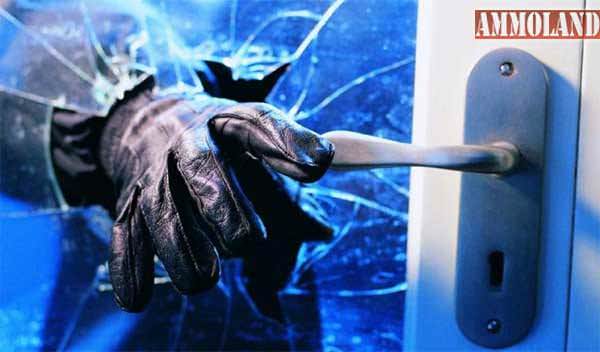 The 34-year-old resident was watching a movie with a female guest when heard an individual kicking his front door.

The resident grabbed his handgun and told the intruder, “Stop kicking the door. I’ve got a gun.” The warning was ineffective as the kicking continued until the door was forced open according to police reports.

The report goes on to say the homeowner fired two shots from the kitchen as the intruder, later identified as 37-year-old Maumelle resident, entered the living room.

The intruder then stumbled back out of the home and fell into a pile of leaves in front of the house.

When officers and paramedics arrived shortly after he was transported to Baptist Health Medical Center-North Little Rock, where he received treatment for a gunshot wound to the torso, …Read the Rest