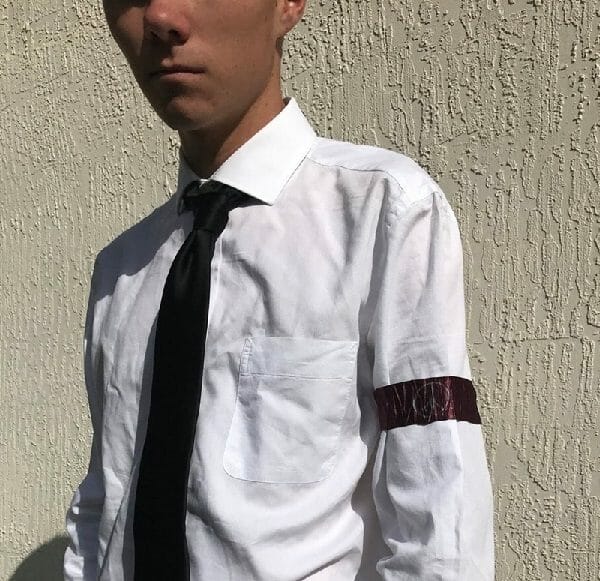 U.S.A. –(Ammoland.com)- “Dems need to allow young people to seize leadership opportunities like the republicans have with people like Rubio, Ryan etc.,” #Marx… uh… #March for Our Live enfant terrible David Hogg proclaimed in a tweet justifying his criticism of House Minority Leader Nancy Pelosi as old. “We can go younger.”

That he’s itching for power over others is obvious. Believing in the flattery of his special interest handlers and a fawning press, the high school graduate is champing at the bit to run for Congress as soon as he’s old enough. That his lack of any concrete experience or understanding of the Constitution might give anyone second thoughts is a non-starter: Neither is needed for an ignorance-based popularity contest.

What we’re seeing are the first skirmishes in a war with Old Guard Democrats. And we’re seeing that unfold in places where hard-line leftists are gaining traction and predominance over their more “pragmatic” elders, who are increasingly being perceived as out-of-touch, out-of-date and even obstacles.