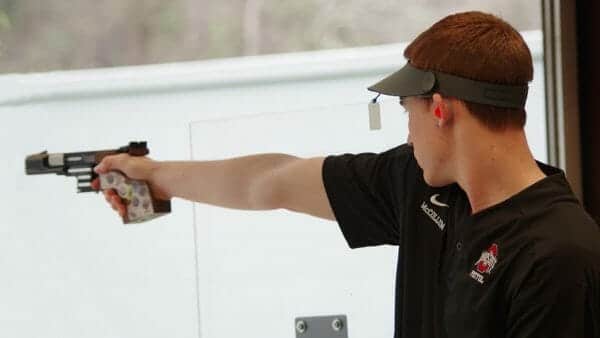 FAIRFAX, Va. -(Ammoland.com)-As the daylight becomes more fleeting with each passing day in the dawn of autumn, another successful NRA Competitive Shooting season comes to a close, capping a great year of world-class shooting from scores of global competitors and innovations at NRA to bring these time-honored sports into the next generation.

The 2018 campaign kicked off with the Intercollegiate Pistol and Rifle Club Championships at Fort Benning, Georgia, which saw the nation’s best college shooting sports student-athletes vying for top honors. Ohio State’s Anthony McCollum prevailed at the pistol championships, scoring a 547 for a narrow six-point championship win over the U.S. Coast Guard Academy’s Brian Kim. The Buckeyes also earned the top team hardware with their combined score of 2127. In rifle, fellow Ohioans from the University of Akron repeated as the NRA Intercollegiate Rifle Club Team Champions with a combined score of 4494.

Late May brought the return of the NRA World Action Pistol Championship to American shores, …Read the Rest