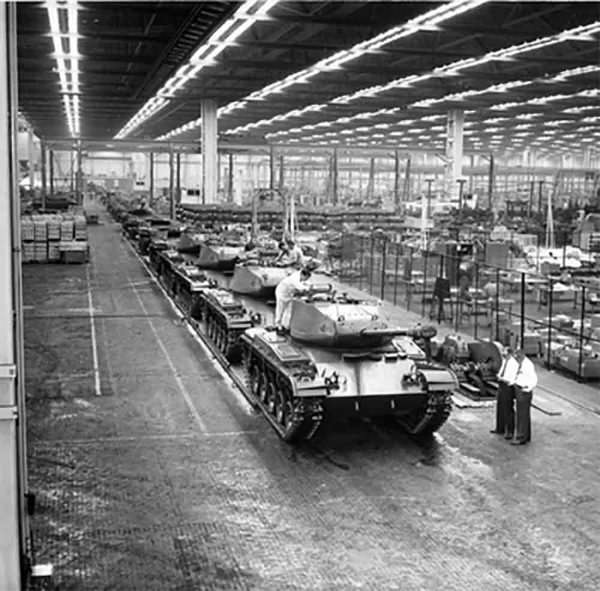 Throughout the three-day long event, World of Tanks will offer attendees the ultimate playing experience as gamers are surrounded by real-life armored warfare during their head to head battles. Players of all skill levels can participate at no charge. “It’s an honor to team with the Cleveland Tank Plant and the Military Vehicle Preservation Association,” says Jake Neri, Wargaming America’s Director of Customer Relations. “World of Tanks players are passionate about history, and for us to help generate this opportunity for them to see the tanks they drive in our game up close and personal really creates a unique occasion that they won’t want to miss.