Hero Deputy Busts Through Ice To Save Boy’s Life 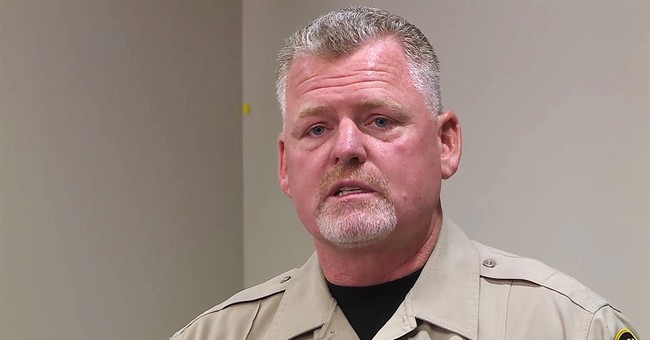 Being from Georgia, where we’re notorious for not having frozen ponds, lakes, or any water outside of an ice cube tray in the freezer, the idea of falling through the ice is terrifying. I can imagine that it’s worse for people who actually fall through the ice.

In Utah, however, when one boy fell through the ice, he had a guardian angel looking out for him. An angel wearing a badge.

Utah sheriff’s deputy said Tuesday he was desperate and numb from the cold as he punched and stomped his way into a frozen pond on Christmas Day to pull out an 8-year-old boy who had fallen through the ice while chasing his dog.

With cuts on his forearms, Washington County sheriff’s Sgt. Aaron Thompson said at a news conference that rescuers believe …Read the Rest