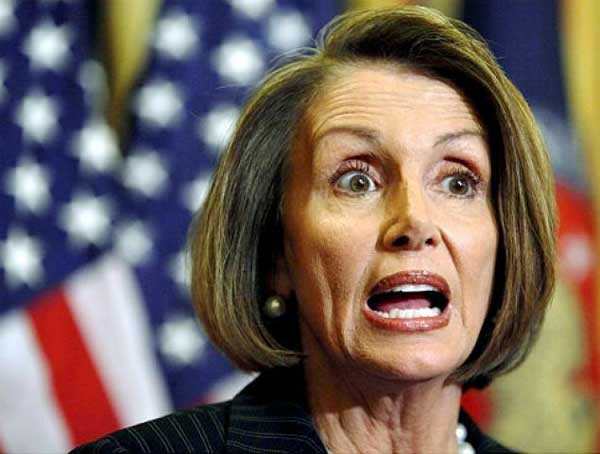 Fairfax, VA – -(Ammoland.com)- The Nancy Pelosi Speaker Era 2.0 continued on Wednesday, Feb. 13, with a markup of H.R 8, the “universal” background checks bill, in the House Judiciary Committee. Following on the heels of last week’s Judiciary Committee hearing, the same committee held a markup on Wednesday, where amendments and corrections to H.R. 8 could be considered.

Unfortunately, the markup was clearly designed to allow the anti-gun Democrats who control the Judiciary Committee to grandstand and promote attacks on law-abiding gun owners, rather than consider efforts to combat violent crime.

It was clear from the outset that the anti-gun Democrats had no interest in considering reasonable approaches to addressing violent crime. The committee’s Ranking Member, Doug Collins (R-Ga.), offered the first amendment to the bill, which sought other approaches to combating crime rather than “universal” background checks, which study after study have shown to be ineffective, or their effectiveness inconclusive. His amendment was simply dismissed as not germane, without any discussion of its merits.