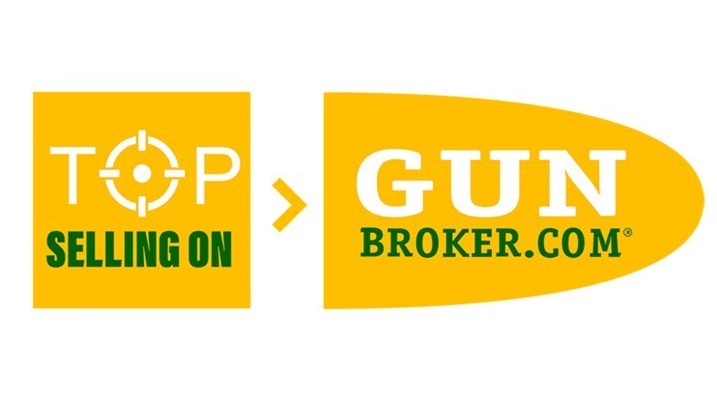 Details of August’s best-selling firearms via GunBroker.com are made available exclusively at GunGenius.com.

With summer almost over and fall fast on the approach, GunBroker.com releases the latest top-selling report for the month of August is now available. There’s some change in various categories, including semi-automatic pistols and revolvers. Elsewhere, however, many of July’s best sellers hang on to their status as most popular for another month.

August 2021 saw the Springfield Armory 1911 take the top spot in best-selling semi-automatic pistols on GunBroker.com. The previous month’s top seller, the Colt 1911/1991 Government, fell into third place. The Glock G17, meanwhile, takes second billing – up from the seventh place the month before.

July’s top-selling revolver, the Smith & Wesson 686, also slid down the rankings slightly. Now in second place, it’s the Taurus 856 that comes top as far as revolver sales in August. This and other such information is published exclusively at GunGenius.com at the start of each month.

Moving on, and for the 31 days of August 2021, GunBroker.com lists the best-selling semi-automatic rifle as the Heckler & Koch HK 416, as it was previously. The same is true for bolt-action rifles, too, where the Savage Arms 110 remains on top. The HK 416 also sets a precedent for lever-action models, where the Winchester 1873 hangs on to its best-seller status once again.

However, it’s all changed in the pump-action category. Here, July’s first and third best-selling firearms switched places in August. That sees the Henry Repeating Arms Pump head straight to the top of the table. With that, the Remington 7600 moves into third place.

The Rossi Gallery, on the other hand, maintains its second-place billing. There’s some change in the single-shot rifle rankings as well, with the Winchester 1885 climbing into first place from fifth, where it sat during July.

At the same time, shotgun rankings across the board remain unchanged. This is true of semi-automatic, pump-action, single-shot, over-under, and side-by-side shotguns alike. For August, the best-selling firearms here were the Mossberg 930, Mossberg 590 Shockwave, Savage Arms 301, Beretta 686 Silver Pigeon I, and Stoeger Coach Gun, respectively.

Last month, GunBroker.com announced new details of its recently updated layaway program. The program grants users of the company’s auction platform an alternative way to pay for purchases. With over six million registered users, account holders have a range of payment methods at their disposal.

One example is FreedomCoin, the online marketplace’s proprietary cryptocurrency. Yet, it’s their layaway program that continues to be the preferred choice of many buyers when picking a more convenient way to pay. Layaway allows buyers to purchase goods and make payments to a seller over a predetermined period.

The seller will then ship the order once full payment has been received. Now better integrated into the platform than ever, sellers on GunBroker.com may offer the convenience of a layaway plan to any buyer wishing to opt for this method of payment when completing the checkout process.