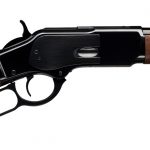 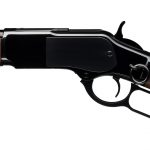 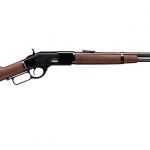 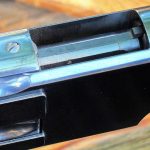 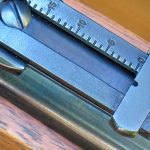 Remember the 2003 film Open Range Robert Duvall starred alongside Kevin Costner, who also served as the director and the main ramrod behind the film adaptation of Lauran Paine’s 1990 novel The Open Range Men. Along with having an amazing cast, the film had several noteworthy scenes, including a final shootout ranking high in the history of Westerns. 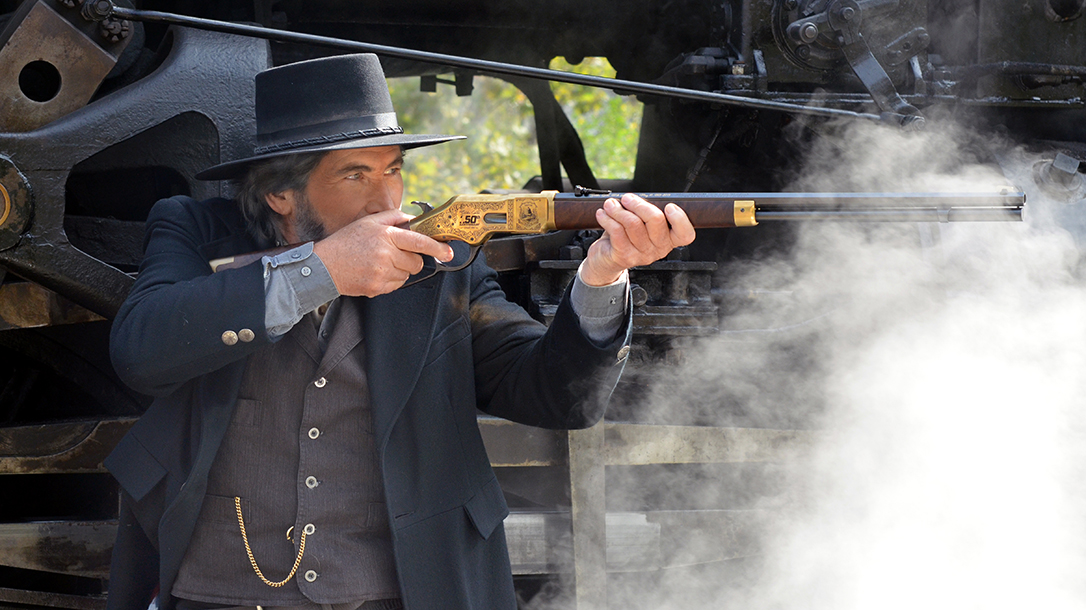 Guns were obviously central characters in all of the drama. You’ll see a Remington Model 1875 and Colt Model 1873 Singe Action Army revolvers, not to mention a few coach guns and …Read the Rest