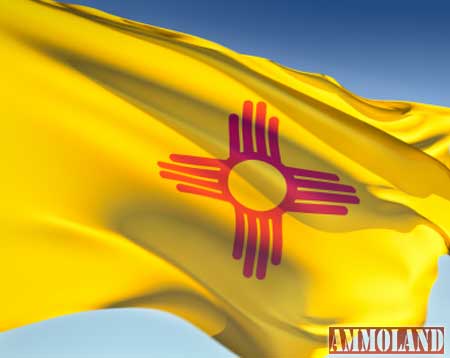 “By arbitrarily, capriciously—and unconstitutionally—targeting those who lawfully sell firearms and ammunition, New Mexico is depriving citizens of their natural and fundamental right to keep and bear arms,” the complaint alleges.