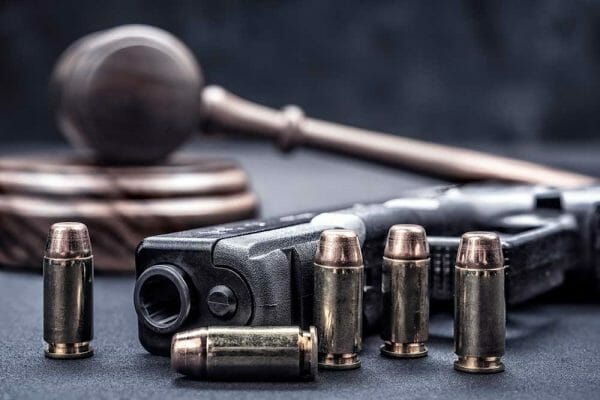 California – -(Ammoland.com)- Today, attorneys for three gun owners and four civil rights organizations filed a new lawsuit and petition for writ of mandate that claims California Attorney General Xavier Becerra and his Department of Justice (DOJ) violated their civil rights protected under the state and federal constitutions. A copy of the complaint can be viewed or downloaded at https://www.firearmspolicy.org/sharp.