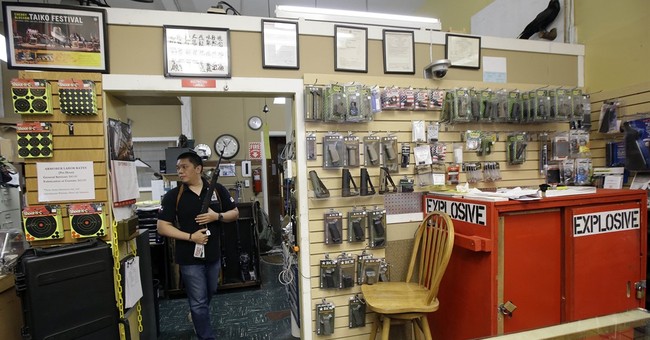 Gun rights groups are often credited with challenging various gun control laws at pretty much every level of government, but many times they’re merely funding a lawsuit that is technically filed by an individual or individuals. After all, one of the criteria for a lawsuit is that the plaintiff has to have standing. In other words, they have to show that the law they’re suing over has a negative impact on them.

For example, if you want to sue over a California gun control law, you have to show that you’re impacted by it. You have to live there, for one thing, unless you travel there and are challenging their refusal to reciprocate permits from other states or something.

I think you can kind of see the issue.

So, a gun-rights group in Wisconsin is looking for a plaintiff to challenge a local ordinance.

A nonprofit gun rights group still plans to sue the city of Baraboo for an ordinance requiring surveillance cameras at gun stores, but first it needs to find a retailer that has a problem with the law.

Wisconsin Carry Inc. President Nik Clark said the group believes the ordinance violates a state statute that does not allow any …Read the Rest