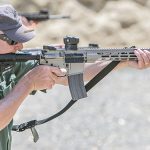 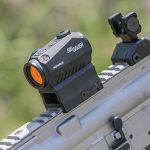 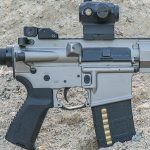 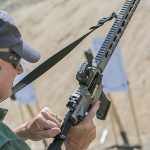 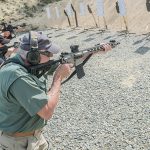 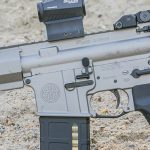 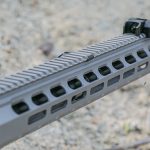 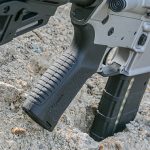 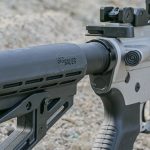 I think it’s fair to say that Sig Sauer has become the leader in the U.S. firearms industry in the past five or so years. The company has had hit after hit in the commercial, law enforcement and military communities. In 2015, I evaluated the new Sig P320 pistol and its adoption by the Oklahoma Highway Patrol, the first major law enforcement agency to do so. Since that time, the P320 has been adopted by the Department of Homeland Security, numerous other law enforcement agencies and, most noticeably, the U.S. Army. In addition, the Sig MCX has been fielded by members of the U.S. special operations community as well as British law enforcement units.

While the modular, piston-driven MCX …Read the Rest