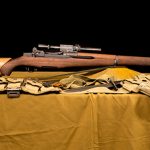 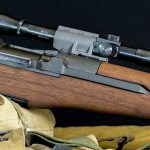 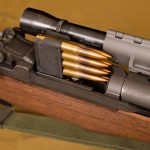 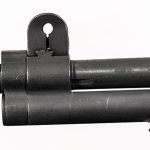 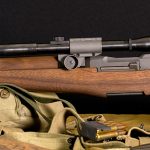 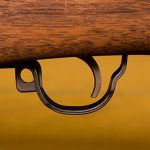 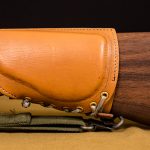 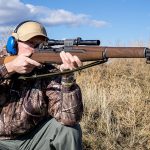 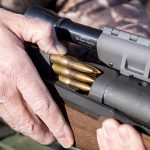 World War I was the first conflict in which modern weapons were used in significant numbers by several armies. The tank, heavy machine gun, and fighter and bomber aircraft made their debuts in the trench battles of Western Europe. Russia, France and Germany fielded semi-automatic rifles, but bolt-action rifles like the British 1914, German Mauser ’98, and American 1917 Enfield and M1903 Springfield were the issued weapons of most infantrymen. But in the summer of 1918, the Germans began issuing 35,000 MP18 9mm submachine guns to their troops on all fronts. It quickly became clear to military tacticians that self-loading rifles and pistols were the next major step for the world’s armies.

John C. Garand submitted his first design for a self-loading infantry rifle to the ordnance tests at …Read the Rest