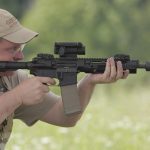 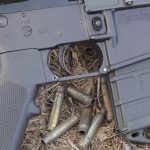 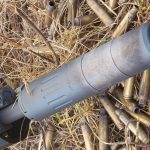 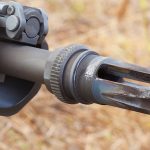 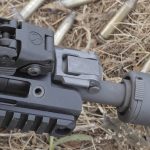 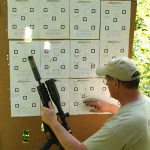 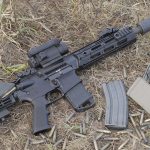 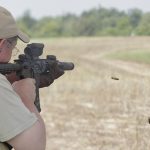 Little more than a week had passed after the First Battle of Bull Run in 1861 when Eliphalet Remington signed a contract to produce 10,000 Model 1861 rifles in support of Union troops. But Remington’s massive factory conversion from peacetime sporting arms to military weapons proved too stressful for the elderly gun-maker. He died a few days later, and his sons then took over the company. Taking advantage of the extensive machinery used in the production …Read the Rest