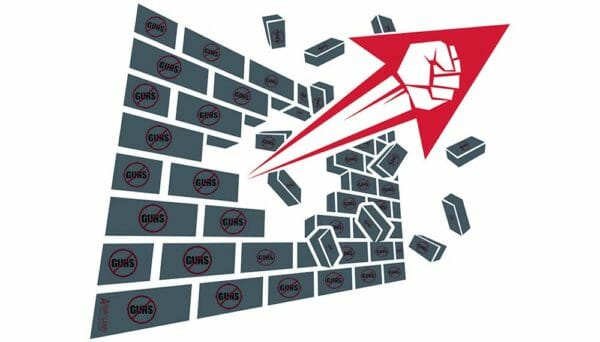 That’s a tough lesson anti-gun officials in New Jersey and Canada are learning now that deadlines are past or nearly arrived for certain newly-enacted gun control measures. Both localities are apparently experiencing widespread noncompliance with new requirements for firearm owners, despite provisions in the laws that threaten stiff punishment for those who don’t obey.

New Jersey gun owners faced a Dec. 10 2018 deadline for compliance with a state ban on magazines capable of holding more than 10 rounds. Residents in possession of formerly legal magazines had to surrender, destroy, transfer, or modify them or face felony penalties of up to 18 months in prison and a $10,000 fine. Opponents of the law had challenged it in court, but the U.S. Court of Appeals for the Third Circuit denied the petition in a Dec. 5 ruling.

This led New Jersey’s Attorney General Gurbir Grewal to exalt on Twitter that the decision was a “[b]ig win for public safety and law enforcement safety!”

It’s hard to …Read the Rest