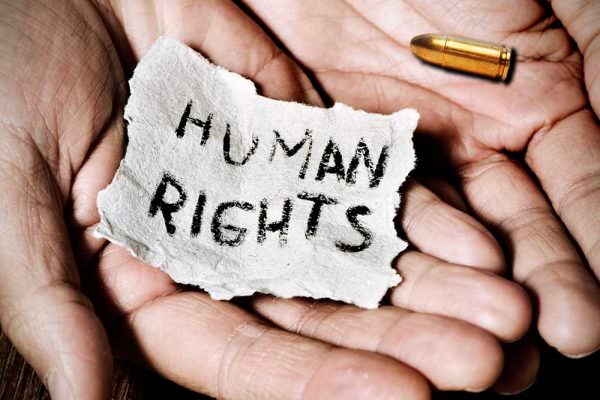 BELLEVUE, WA – -(AmmoLand.com)- The Second Amendment Foundation and four other rights groups have joined in a lawsuit against the State of California for preventing individuals from exercising their Second Amendment rights.

Joining SAF are the Firearms Policy Foundation, Firearms Policy Coalition, the Madison Society Foundation and the Calguns Foundation. They are supporting individual plaintiffs Paul McKinley Stewart and Chad Linton, who contend that non-violent felony convictions years ago have been set aside or vacated, yet the State of California refuses to allow them to purchase firearms.

The complaint was filed in U.S. District Court for the Northern District of California. Named as defendants are California Attorney General Xavier Becerra; Martin Horan, the chief of the state Department of Justice, Bureau of Firearms; and Deputy Attorney General Robert Wilson. The case is known as Linton v. Becerra.

“SAF took an interest in this case for the specific reason that California once again is trying to prevent or disqualify as many citizens as possible from exercising their Second Amendment rights,” said SAF founder and Executive Vice President Alan M. Gottlieb. “There doesn’t appear to be any other reason for the state to not recognize rights …Read the Rest