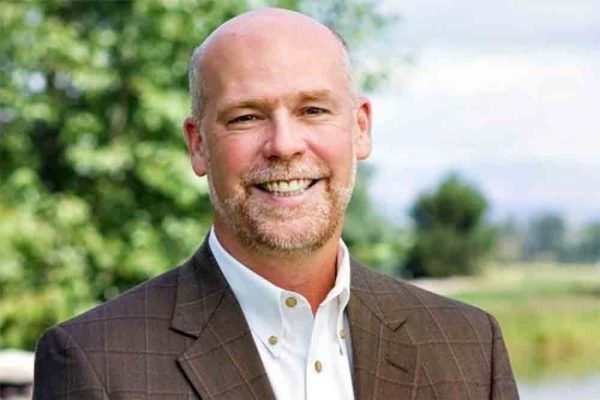 MISSOULA –-(Ammoland.com)- The Montana Shooting Sports Association (MSSA) announced its endorsement today of Republican Greg Gianforte in his bid for Montana’s lone seat in the U.S. House. MSSA is the primary political advocate for gun owners in Montana.

MSSA President Gary Marbut commented, “Greg is clearly a gun guy and will be an important champion for our rights and issues before Congress. His chief opponent, Quist, is as they say in cattle country ‘all hat and no cows.’ Quist is a puppet to his anti-gun party and wants to register everyone’s guns. MSSA acknowledges the good philosophy of Libertarian candidate Wicks, but is frustrated that Libertarian candidates never win and only operate as spoilers, unfortunately sometimes sucking off just enough votes to insure the anti-gun candidate wins. MSSA enthusiastically recommends Gianforte to Montana gun owners.”

MSSA has published a critique of Quist’s would-be gun ad at:
http://progunleaders.org/Quist/

Marbut noted that although Quist seeks to come across as a good old country boy, the media reports that he has not purchased a Montana hunting license in the last 15 years. Further, a search of records maintained by the Montana Department of Fish, Wildlife and …Read the Rest