by Laurel Duggan at CDN – 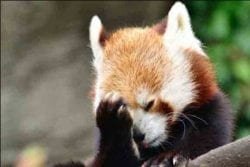 Dave Cullen, a guest on MSNBC’s “Deadline” called for protests to “hold America hostage” in order to pass gun control legislation Thursday. The call came after guest host John Heilemann referenced an article published Tuesday in The Atlantic that called for students to refuse to go back to school in …