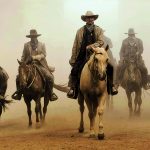 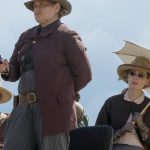 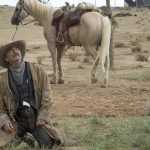 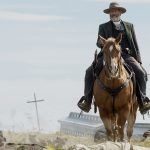 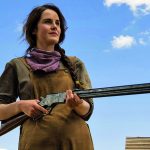 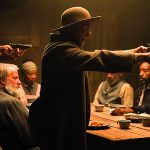 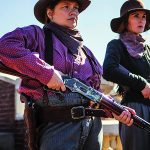 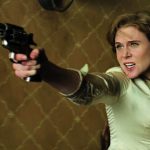 “Godless” is a seven-part Netflix miniseries written and directed by Scott Frank and produced by Steven Soderbergh. The story centers on an outlaw, Roy Goode (Jack O’Connell), who is a member of the Frank Griffin (Jeff Daniels) Gang. The opening scene starts in Creede, Colorado, in 1884, and depicts the town littered with bodies, burnt and shot. In the distance, a train has derailed and overturned. A woman in a state of shock is kneeling next to a man’s …Read the Rest