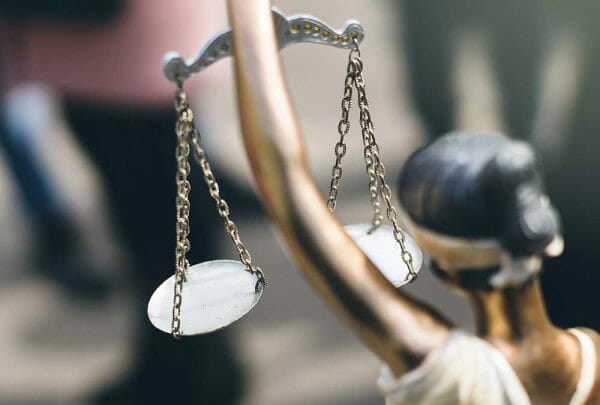 The boyfriend reportedly moved to the area in the fall of 2017 and was living in a house with the victim and her two children at 7395 County Road 5 NW, about 8 miles northwest of Alexandria.

At about 4:10 p.m. on May 9, the sheriff’s office received a 911 call about a domestic disturbance in progress at the house. As law enforcement officers were responding, they were advised by a dispatcher that a firearm was involved and shots had been fired.

Deputies found the 43-year-old’s body in a living room area downstairs and spoke to the woman and the two children who were in the home.

The girlfriend told investigators that her boyfriend had assaulted her and ultimately fired a gun at her. She stated …Read the Rest