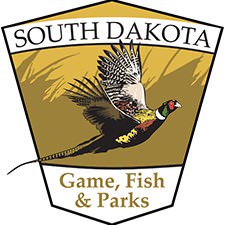 The online tool is an updated version of South Dakota’s Breeding Bird Atlas providing information on which bird species nest in the state, where they can be found and what habitats they need during the breeding season; including 13 new species found during the field project.

Highlights include a total of 252 species recorded during the project, of which 239 species were recorded breeding. The online tool allows users the option to explore the results by species or by blocks.

A species page displays the nine square-mile blocks where the species was found, life history information including state-specific information, photos, habitat graphs and printable species accounts. Users can also select blocks from a state map or from a drop-down county list.

To check out the new online version of South Dakota’s Breeding Bird Atlas, visit their website.